A GUY AND A RANT 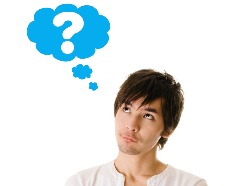 I write what comes to my mind

That pretty much sums all of my articles and posts.  I write what is on my mind.  My thoughts and views on topics are fluid, and being such, can and will change over time.  Each article is just a small time capsule of my thoughts. 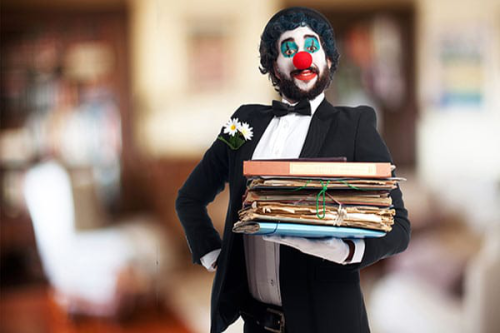 Why am I even reading this?

That is a good question.  Maybe you agree with my thoughts and want to share them with others.  Maybe you disagree completely and want to change my views to your own.  It is also possible, and very probable, that you are a gluten for punishment and reading this feeds your S&M fantasies. 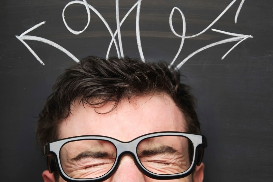 I started this because, like many people, I have opinions that I want to share.  Having a place to put them for others to read, comment, agree, or disagree is one of the things that makes The United States a great place to live.  Many of my thoughts are about current topics and how they pertain to my life and this wonderful country.

It's not just about the politics 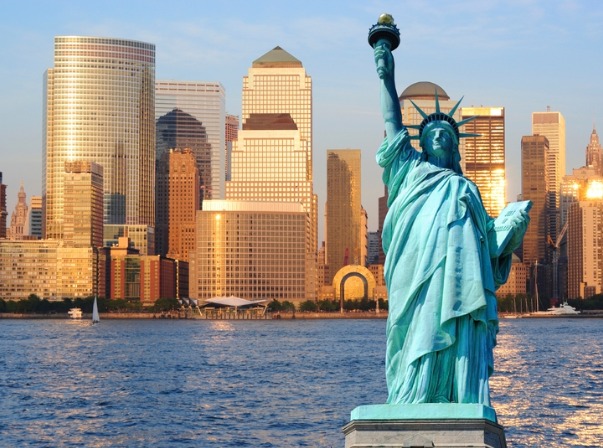 Often my thoughts, or rants as they may be, evolved from my thoughts about politics, this country, and how everything is related to who we choose to become as individuals and as a country.  This does not mean that you can avoid reading my random rants about life and how they personally affect me.

While I may have some strong opinions about politics and how they relate to everyday life, I don't follow party lines, or even fully affiliate with a particular party.  This often confuses people when I talk to them about different functions of government and life.  I think that you will soon be able to figure out where I stand on most topics after reading a few of my articles.

My views often are hard to explain in a short conversation, and as such, make it hard to explain why I don't consider myself a Republican or Democrat.  If I had to put a "label" on myself, it would fall more in line with the Libertarian Party.  Even then, my views on topics don't follow true party ideologies.

The only thing that I can say for certain, is that I want The United States of America to be the greatest place in the world to live.

So it's not just politics, huh?

No, politics lead the country and guide our role in the world, but the people of this country make it what it is.  My political beliefs might be the less controversial rants I have.  It might possibly be my views on the American family and its values that bring more controversy than anything else.

Print | Sitemap
© A Guy And A Rant- IONOS MyWebsite
Login